It’s that time of the year! The 43rd Toronto International Film Festival (September 6 to 16) begins this week and 122 of the films selected are directed or co-directed by women, accounting for 36% of this year’s titles.

And in an attempt to shift the gender status quo, TIFF has made a five-year commitment — Share Her Journey — to increase participation, skills, and opportunities for women behind and in front of the camera. Stand up for change with TIFF, ReFrame, TIME’S UP, and #AfterMeToo on the morning of Saturday, September 8 at the Share Her Journey Rally. All who want to see and be part of real change in the film industry are invited to join the crowd on John Street at 10am.

Check out This is Worldtown’s picks of films directed or co-directed by Black, Indigenous and Women of Colour who are making their narrative feature debuts at this year’s #TIFF18.

Lou and her best friend Chantal plan to get out of their isolated, run-down town and move to a city far, far away. When Chantal’s unstable and possessive ex violates her during a night of partying, the girls decide to exact their revenge on him through a night of vandalism and debauchery. The consequences of their actions are devastating, threatening the girls’ chances of ever leaving. The more Lou fights tooth-and-nail to save her friendship and hold onto her dreams, the more she spins out of control as she begins to realize that freedom will come at a high cost.

In 19th century rural Vietnam, 14-year-old May becomes the third wife of wealthy landowner Hung. Soon she learns that she can only gain status by asserting herself as a woman who can give birth to a male child. May’s hope to change her status turns into a real and tantalizing possibility when she falls pregnant. Faced with forbidden love and its devastating consequences, May finally comes to an understanding of the brutal truth: the options available to her are few and far between.

Set in Southeast Nigeria, Lionheart tells the story of Adaeze Obiagu, a young woman who becomes saddled with the responsibility of running her ailing father’s business under the suffocating supervision of an intensely crude and eccentric uncle. Her competing business instincts and family obligations become a catalyst for a drastic change not everyone is ready to embrace.

The origins of the Colombian drug trade is explored through eyes of an indigenous Wayuu family that becomes involved in the booming business of selling marijuana to American youth in the 1970s. When greed, passion and honor collide, a fratricidal war breaks out and puts their lives, culture and ancestral traditions at stake.

THE DAY I LOST MY SHADOW (Dir. Soudade Kaadan)

Syria, 2012. During the coldest winter the country has witnessed, all Sana dreams of is cooking gas to prepare a meal for her son. She takes a day off from her job to search for a gas cylinder and suddenly finds herself stuck in the besieged area. It is then that she discovers that people lose their shadows during the war.

Studying in Hong Kong but living in Shenzhen (the port of Mainland China), Peipei has spent 16 years of her life travelling between these two cities. To realize the dream of seeing snow in Japan with her best friend, Peipei joins a smuggling gang and uses her student identity to smuggle iPhones.

Eve, a young chambermaid at a luxurious Mexico City hotel, confronts the monotony of long workdays with quiet examinations of forgotten belongings and budding friendships that nourish her newfound and determined dream for a better life.

An overeducated, disenchanted would-be civil servant fixates on another woman she sees as ideal. Curiosity turns into admiration, which then risks evolving into something much worse.

The Toronto International Film Festival (September 7 – 17) begins this weekend and to announce the end of This is Worldtown’s summer hiatus — we are giving away free tickets to four films by female directors. See below for details.

“High Fantasy”, a new film by South African Director Jenna Bass feels like an old-school adrenaline packed road trip film. But it touches on issues of race, gender and dispossession alluding to the country’s complex identity issues. Bass describes it as a found-footage body-swap satire”. Much of their body-swapping predicament is captured by their cellphone cameras where “they must deal with all the complications that come from being another race or gender in the so-called Rainbow Nation.” Sounds like the perfect film to mark our times.

Filmmaker Tracy Heather Strain brings the life of Black playwright, communist, feminist, lesbian, and outspoken Lorraine Hansberry to the screen in the documentary Sighted Eyes/Feeling Heart. Featuring rare archival footage, the film tracks the screen and stage productions of Lansberry’s well-known play, A Raisin in the Sun. Hansberry was only 34 when she died, but she led a full and active life — one that Strain portrays with dignity and care in this documentary.

Renowned Indigenous filmmaker Alanis Obomsawin makes a return to TIFF with Our People Will be Healed. The documentary is a look into what action-driven decolonization looks like in Norway House, a First Nations community in Manitoba. Obomsawin’s films provide sharp narratives of what Indigenous communities have endured across Turtle Island under the hands of colonizers, while also looking to and celebrating the future of Indigenous self-determination. 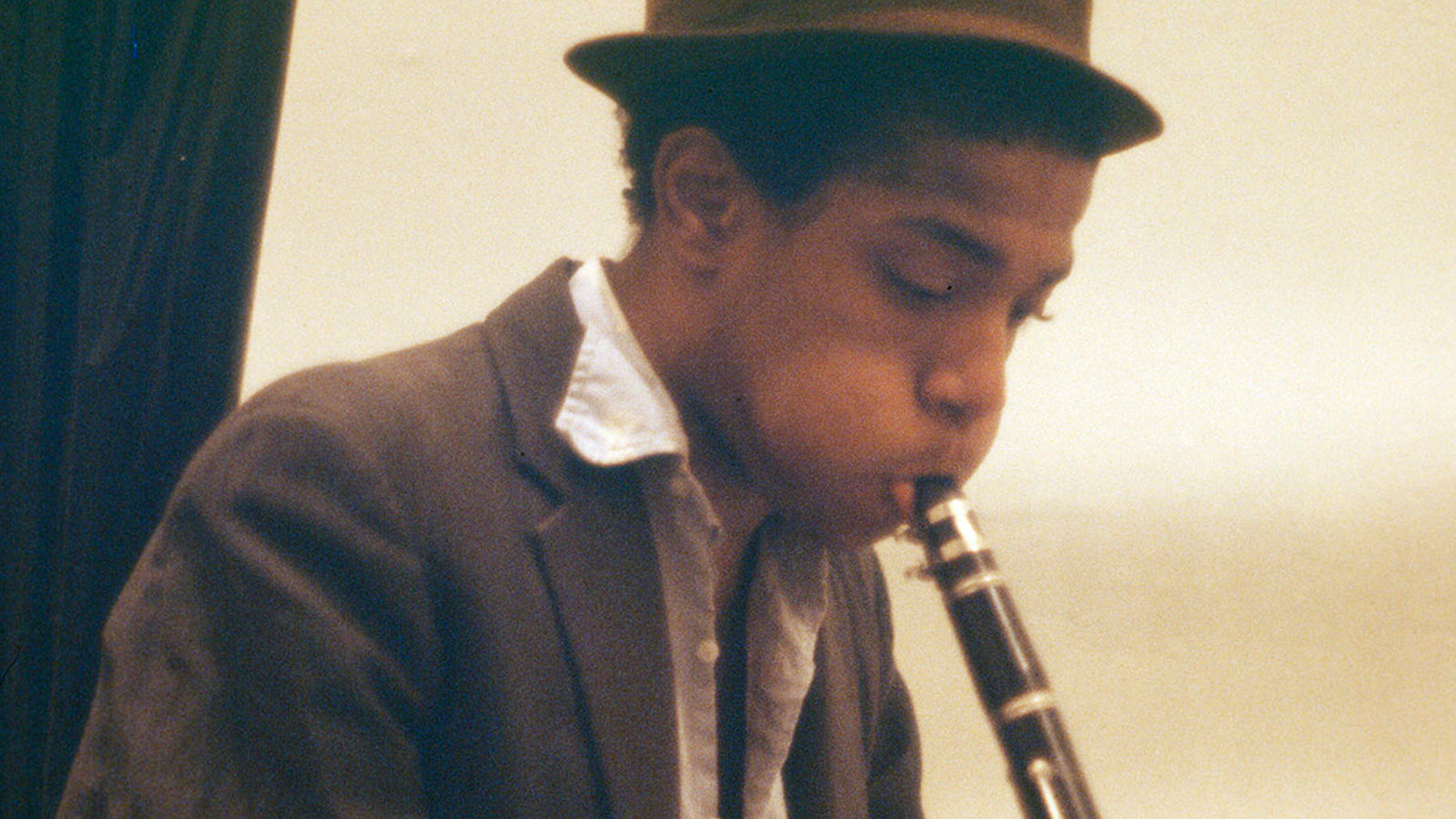 Boom For Real is a look at the teenage years of acclaimed painter Jean-Michel Basquiat, before his rise as an artist in the 1980’s in New York, and his tragic death at 27. Past memorializations have focused on the period in Basquiat’s life where he was part of the downtown arts scene, becoming one of the first Black Male artists to break in and blend multiple genres. Boom For Real provides an intimate look at an even younger Basquiat, giving us a glimpse into his greatness before the rest of the world knew him.