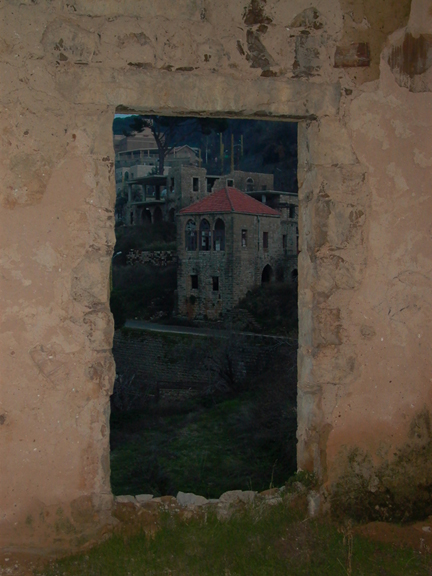 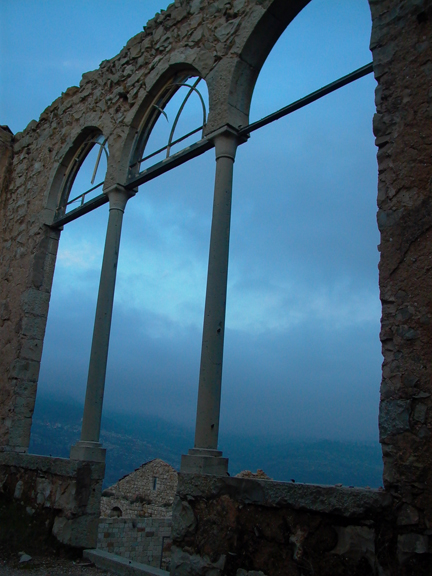 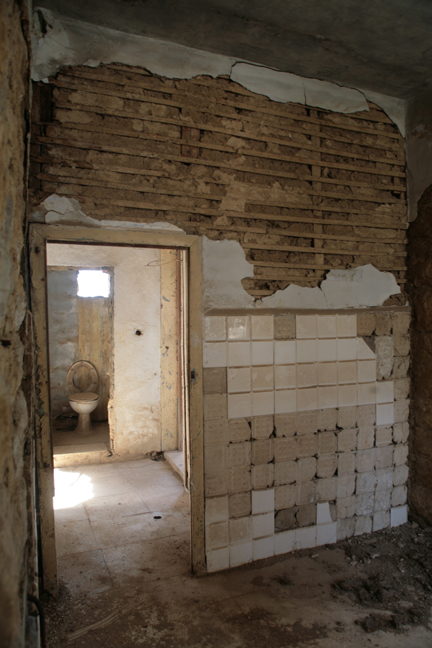 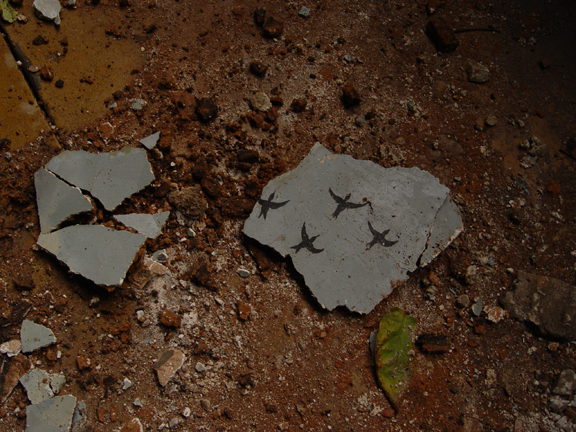 Upon walking in the city of Beirut one encounters a great number of old decrepit looking buildings. They have such a feel because they were abandoned long ago but still remain in the cityscape. They have become a part of our daily walks and constant surroundings all over the country. We are used to seeing gardens of lush greenery surrounding these edifices, creating a vast area of forest in the bustle of the city. Villages that were once almost ghost towns find new attention on them. In places like Souk el Garb and Saoufar, such structures are abundant and in most roadways leading to the mountainous villages one will see these or only the remaining stonewalls that were once a family’s haven. Unfortunately, these architectural jewels are being demolished by the dozen, and there is little being done to change that. The cultural, historic, and architectural significance that the spaces hold is essential to Lebanon and it’s people. Unless of course we want to become another concrete jungle of the future, like Dubai, for example. Few of these buildings are deemed monuments. Structures dating prior to the 1700s are the only ones protected by Lebanese law, although several attempts at preservation are made by categorizing and classing the buildings according to their value (A being the most valuable and E less so). There is one other law in existence, “Lahikhat el jard” which allows for the proprietor of a land to donate it, making it self-preserved. In this case it cannot be inherited nor sold after their death and must be kept in tact, though even a few of these buildings have blindly been betrothed.

Unfortunately, money hungry landowners in and outside of Lebanon have managed to gain a monopoly of the situation and continue contemporary skyscrapers in place of these historic structures.

This continues to be a problem for many reason. Often the inheritors of the property are at stake and the siblings of the inheritance are in dispute about what to do with the space. Often, they live abroad and don’t have the time and means to care for it. Sometimes the current owners of the building have not been to Lebanon in decades and they are either unaware of the property they own or they do not care to attend to it. In some cases, such building can be a hazard if left unattended. They can collapse causing harm to their neighbors or they may even begin to harbor unhealthy environments, presenting occupational health hazards.

In Lebanon, there is no law for such issues. If new laws were to be written about the care of such spaces then we would not encounter the vast number of abandoned structures that we do today. The ideal situation is that these buildings, when possible, be preserved to be functional and then recycled into the market. The problem, it seems, is that there is not a body of expertise in the country on preservation. Although Solidere has successfully preserved architectural jewels, it has not attempted to establish an organization that could continue with preservation throughout other parts of Beirut and the rest of Lebanon. Instead, the outside world is consulted for such expertise. In Lebanon, if we were to start an entity within the infrastructure of the university system or otherwise that specialized in historic architectural preservation we could go a long way to solve the problem of abandoned structures.

In the end, the issue at hand is three fold. First, the abandoned buildings that exist are either a) being demolished at an uncontrollable rate due to money hungry investors who do not care for their value b) ignored because of inheritance disputes c) ignored due to their owners living abroad. Secondly, the laws are not strong enough to protect the buildings and nothing is being done to change that. Thirdly, there is no Lebanese entity that can be referred to for matters of historic architectural conservation and preservation. There are hopes by many individuals such as Mona Halak and one non-profit organization called APSAD who are working on this social problem to see a change soon.

These spaces that take over the cityscape in some neighborhoods of Lebanon are a mirror to the relationship of many Lebanese to their city. Many residents of the country left at different times and instances. A number of those who left returned and then often left again. Some only return for visits to the summer resort that the country often becomes during the busy hot months. The rest is abandonment.

These buildings are a constant memento of the state of Lebanon and that of its population.