Leyla Jeyte, a Somali-Canadian photographer explains, in her own words, the motivation behind her series of portraits of women in Nairobi, Kenya aiming to uncover “Love’s Reality”. 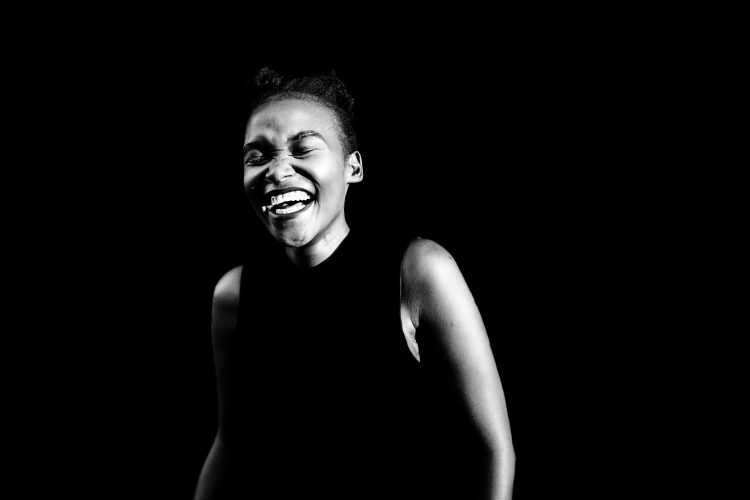 Love’s Reality is a new photo series I began to shoot in Nairobi, Kenya at the end of 2016. The project was born from conversations I’ve had with friends on the subject of love, how each of us struggles with the messiness of forming and keeping relationships. The term Love has been simplified and overused to the point of becoming a cliché. Yet, we’re still grappling with the profound complexity in how fragile and empowering it can be.

Through this ongoing photo series, I want to explore the interconnectedness of love’s simplicity and complexity by showing the intricate and diverse ways of how we as black women define love and how we want to experience it. In the current love terrain of swipeland dating apps, love has become a battle for who cares the least; obscuring our abilities to be vulnerable and authentic in how we express our feelings and connect. What do we do as women to hold on to our own truth for the love we know we deserve when what we’re dealing with is this idea of intimacy without commitment? Because in the words of Frank Ocean “we’re not in love, but I’ll make love to you.”

The photos below show four women that I either approached or were introduced to me by friends. I had no previous interactions with any of them, so there was little I knew of their history or personality. We connected purely over the project. I wanted to work with women that were either strangers or acquaintances because in doing so I believe there is another layer added to the project; that of candidness in all its shapes. And in turn, a moment of reality.

Prior to the photo shoot, the women were asked ‘how do you define love?’ and ‘what is one word you would use for the kind of love you want for yourself?’ The women were then told to embody and express the word they decided on while their photo was being taken. There is a set of three photos for each of the women accompanied by their responses to the questions in their own words.

This project is about being loved, wanting to love and all that resides in between captured through the faces of the women that share a piece of themselves. 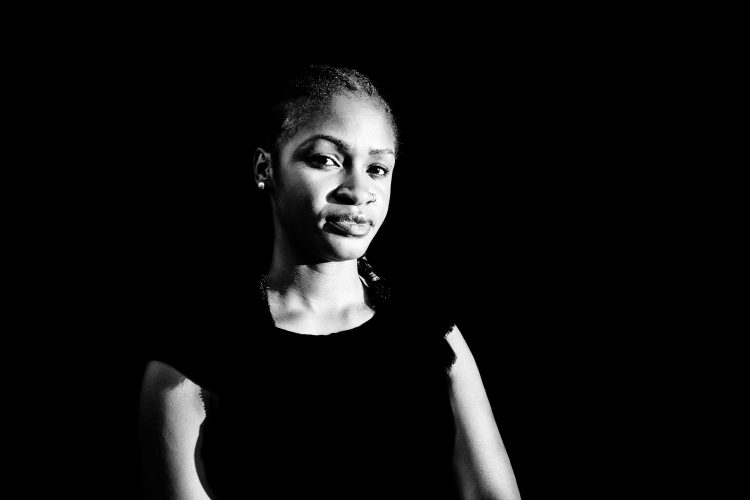 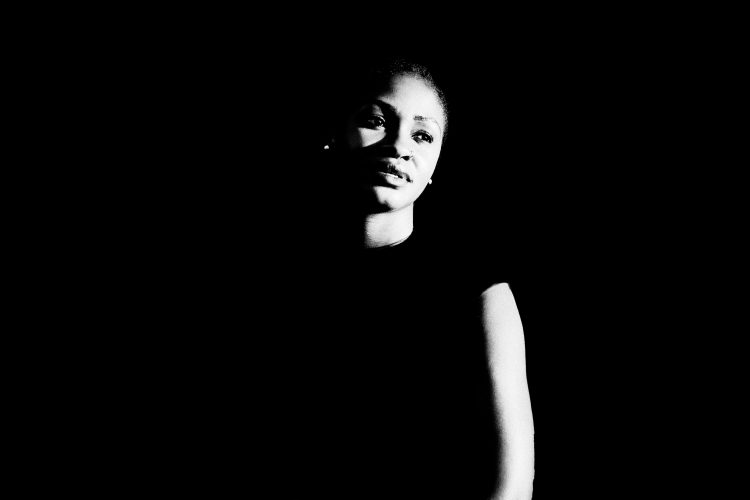 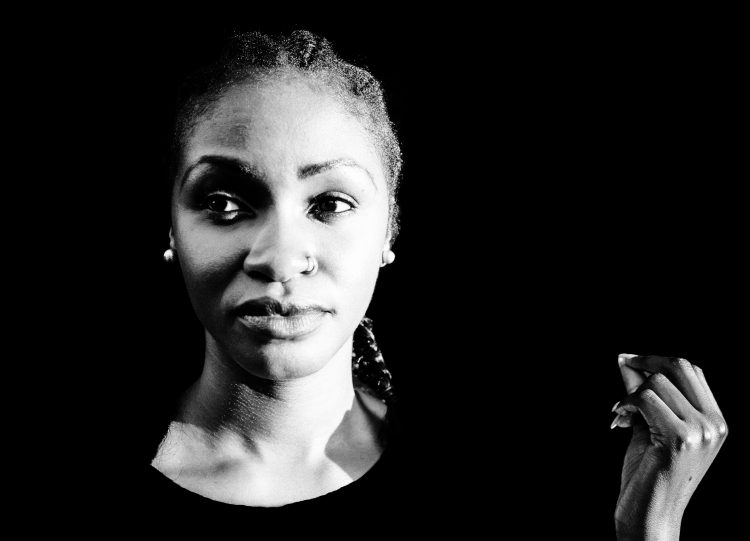 Physical communication, one on one. That’s what makes love. Without it I would not know the person I’m with.

Honest is the kind of love I want, be honest. You don’t like my hair today, kindly tell me your hair sucks. I piss you off, I want you to be straightforward about it. Let’s cut the bullshit and go straight to the point. When it comes to him I want to know where he stands, it doesn’t mean I have to change. It’s not a controlling thing I believe it is just a point of honesty, I don’t want him to pretend. Let’s say we are married and we start lying about small things and the small things become the big things and now we can’t even control it because we don’t even know where it started. 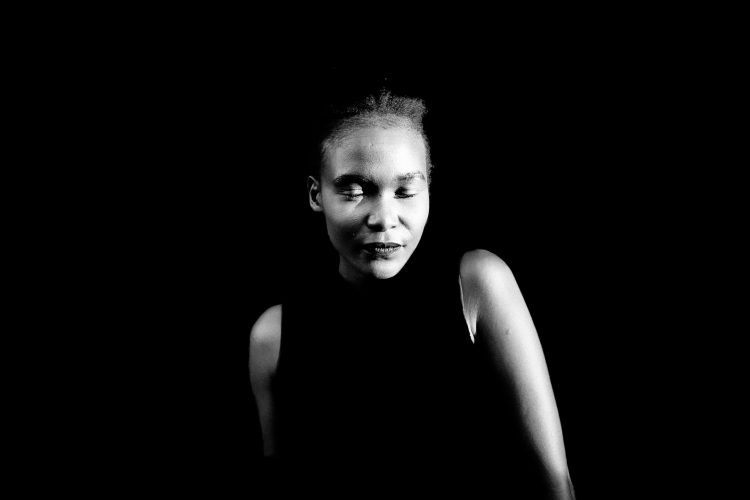 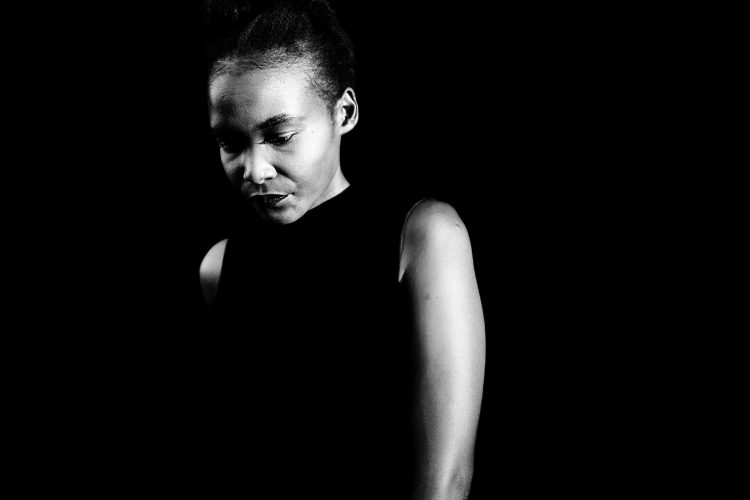 It’s personal, it is spiritual, it is sexual, it is deep. You have this feeling about this person to the point where you get profound ecstasy when you see them. It’s like rainbows and sunshine. It can also cause a lot of hurt because you expect so much from this person and when this person doesn’t live up to it, it hurts you harder.

Overwhelming because there is too much mediocracy happening. I want to be overwhelmed all the time, like ‘oh my god’. I’ve seen love and I’m like you’ve got to do it right; you don’t just go into a relationship saying I’m compromising. I want overwhelming love, it takes over you and you can’t even control it. I want to be shocked that he is okay with me as me. 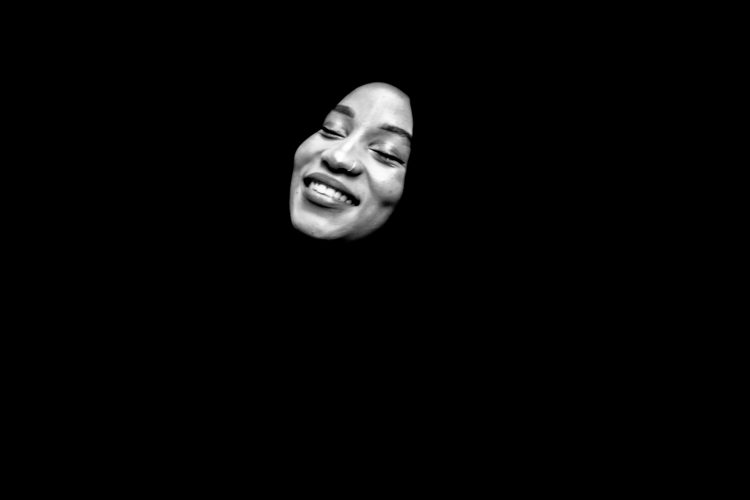 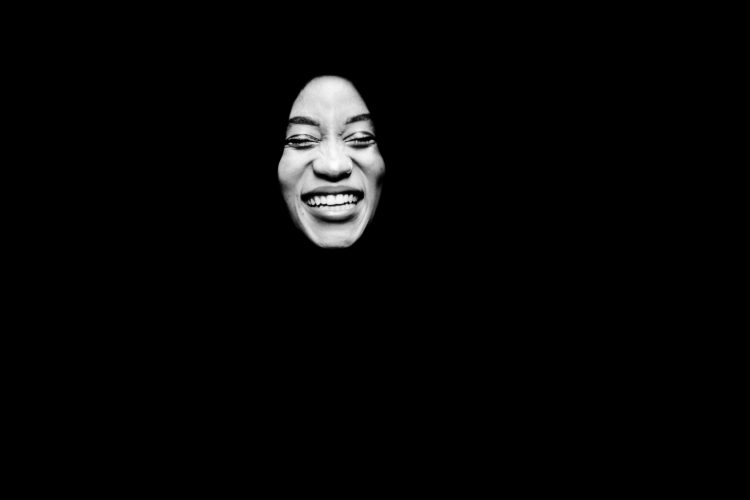 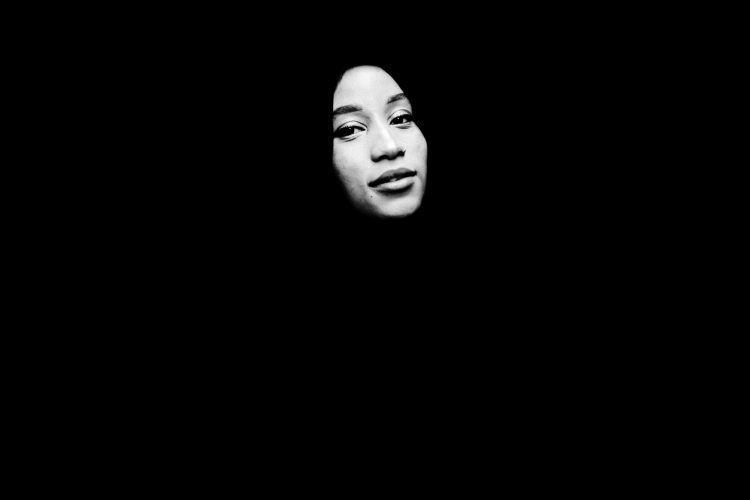 Intimacy that is love, two people who are connected.

Happiness because I just want to be happy and keep on smiling. No arguments, no fights. Your love should be the first person that comes to you, no other person should come first than the person you have a relationship with. 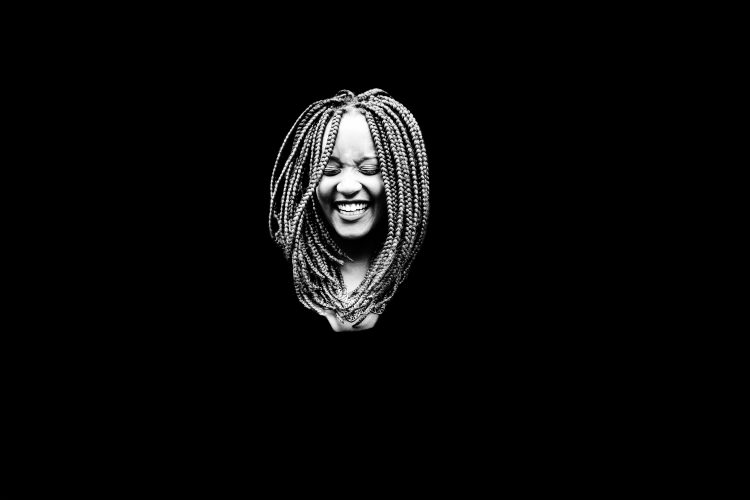 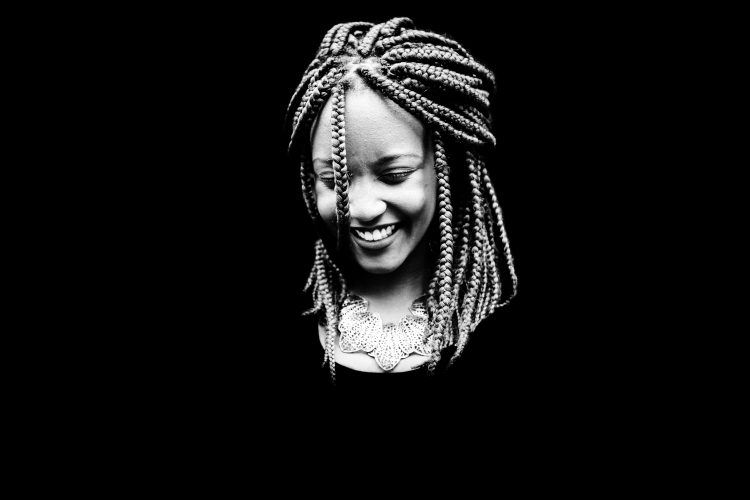 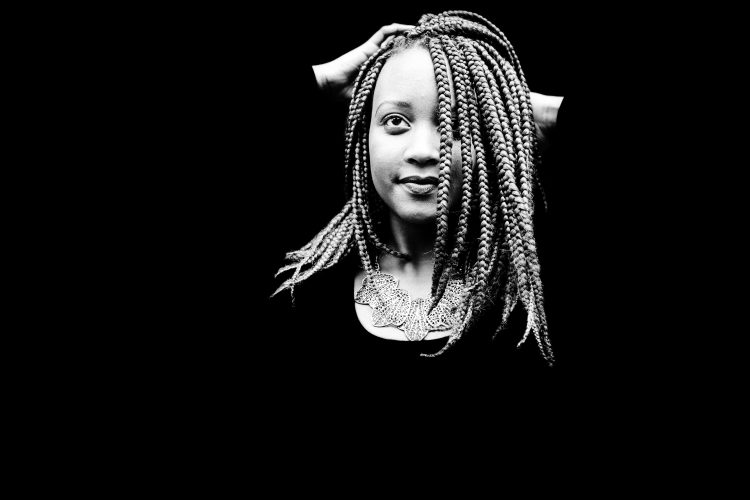 Love is [when] you care about their happiness more than your own selfish reasons and you’re willing to more or less sacrifice yourself for them. Not in the sense of ‘I’m going to kill myself’ but I will go out of my way to keep you happy even though I don’t necessarily agree with what you want to do.

It’s a feeling, I want a love that always excites me like a surprise. The things that mean the most to me are a bit of both. It’s kind of like a balance between big things and small things.