The idea behind this series was to curate stories and pieces that reclaim the love that isn’t always visible. The love that makes us question what defines heartbreak, what defines a connection, how we learn and unlearn, how we teach and feel love. These questions are brought to the surface through this collection of visual works, poetry and text created by women who’ve beautifully visualized all the love you can’t visibilize.

Post‐memory is a term used to describe the inter-generational transmission of experience. Traumatic experiences are passed down to younger members of the family as one collective memory that is often recalled through imaginative investment, projection and creation.

My ancestors’ memories are saturated with the bloody civil war that ravaged my homeland for 30 years. As a first generation Canadian and a member of the Sri Lankan Tamil diaspora, some of my first memories are of stories being told in hushed whispers, of people escaping terror and of those who could not get out. These stories have taken up residence in my psyche and create a visceral cognizance, a deeply empathic understanding of what my closest family members have endured. As such, I feel as though I am living two parallel lives and that I have another history, an unspoken one that inflects every action and though that occurs. 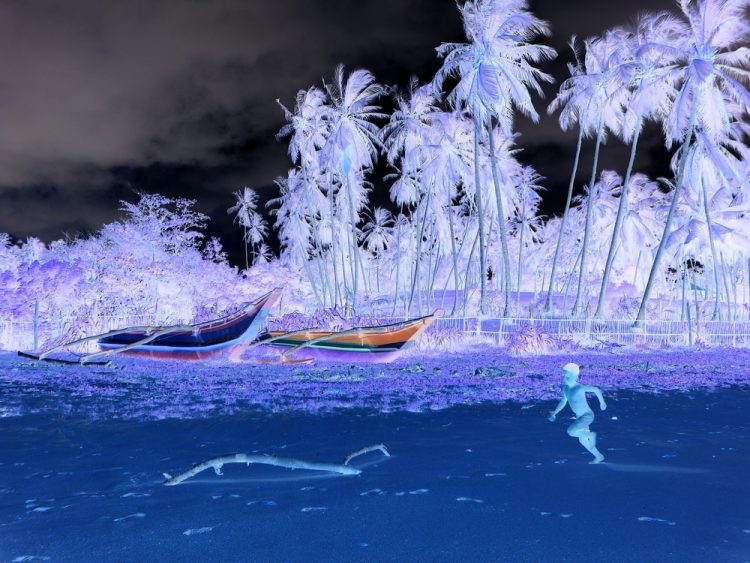 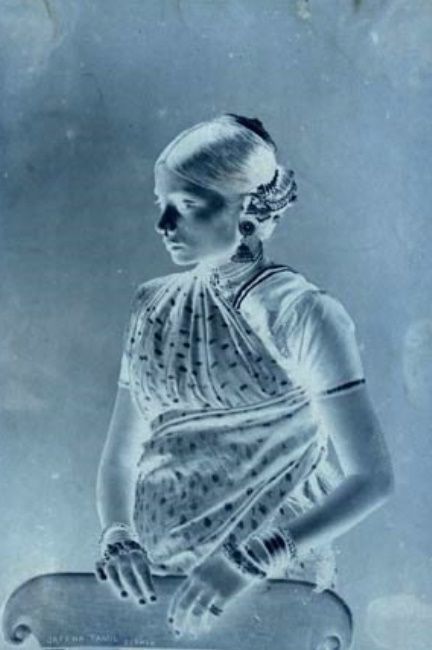 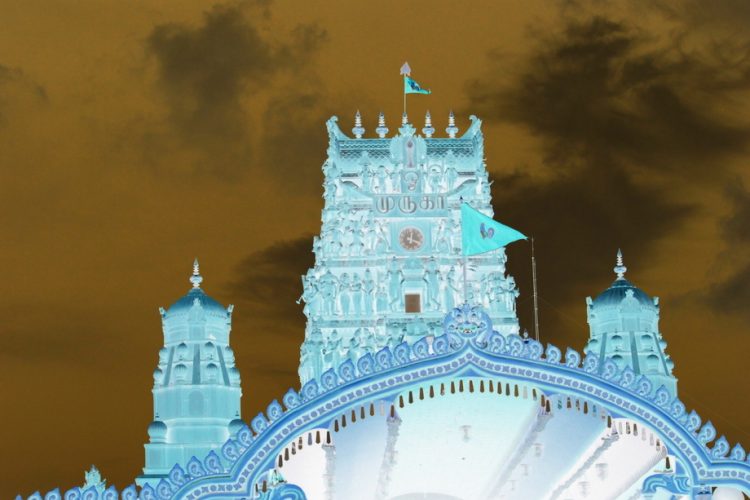 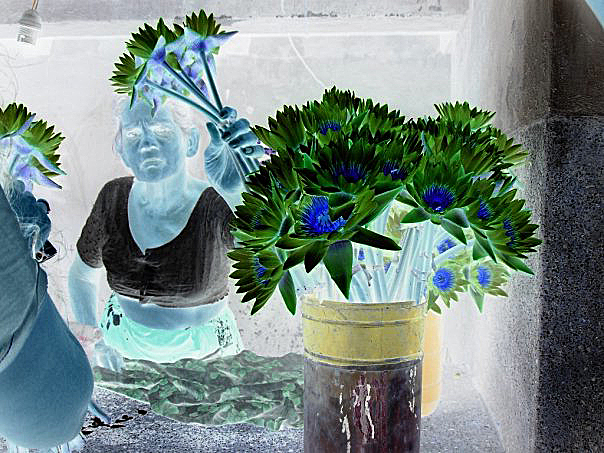 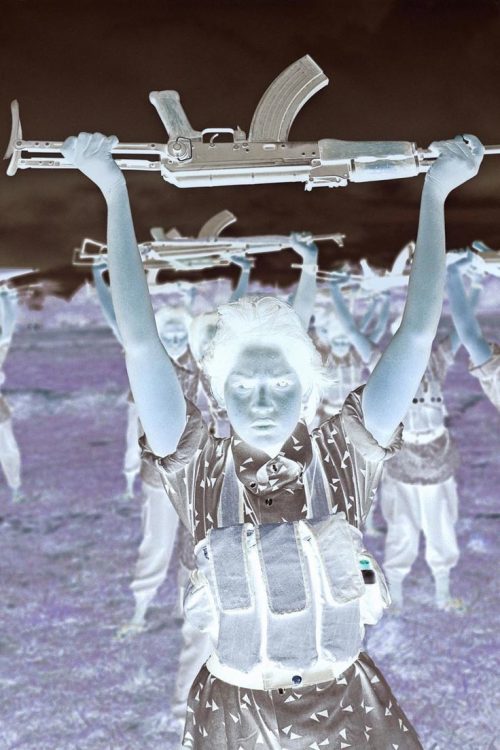 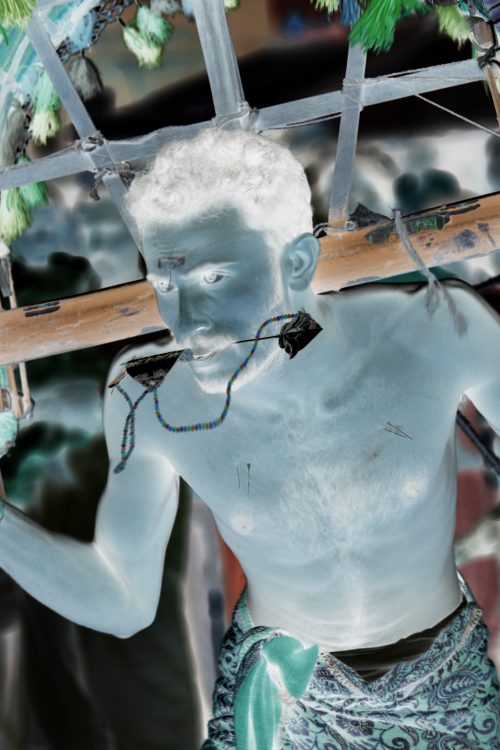 Maya Bastian is a Tamil-Canadian writer, filmmaker and artist based in Toronto. Her work focuses upon justice and conflict within the context of community and culture.

As a filmmaker she has exhibited her award-winning short films internationally, which run the gamut from narrative to documentary, to experimental. In 2009, she spent several years traveling the world as an investigative video journalist, documenting areas of conflict and post-conflict. She is a recent recipient of Regent Park Film Festival’s Home Made Visible grant, received the 2017 Al Magee Screenwriting Fellowship and was selected for Reelworld Film Festival’s Emerging 20 program in 2017 to develop her thriller feature film ‘Red Tide’. She has received widespread press for her 2017 short narrative film ‘Air Show’ about the effect of the military air shows on newcomer refugees.

Maya’s writing appears in online journals such as The Huffington Post, Her Magazine and Commonwealth Writers. Her video installations and mixed-media artwork is showcased around the world, most recently at Edinburgh Fringe 2017.