Teju Cole, Nigerian born – American based writer takes on the strangeness of “return migration” to a home unknown, and the act of inventing memories of exile in The New Yorker’s special issue on Journeys. 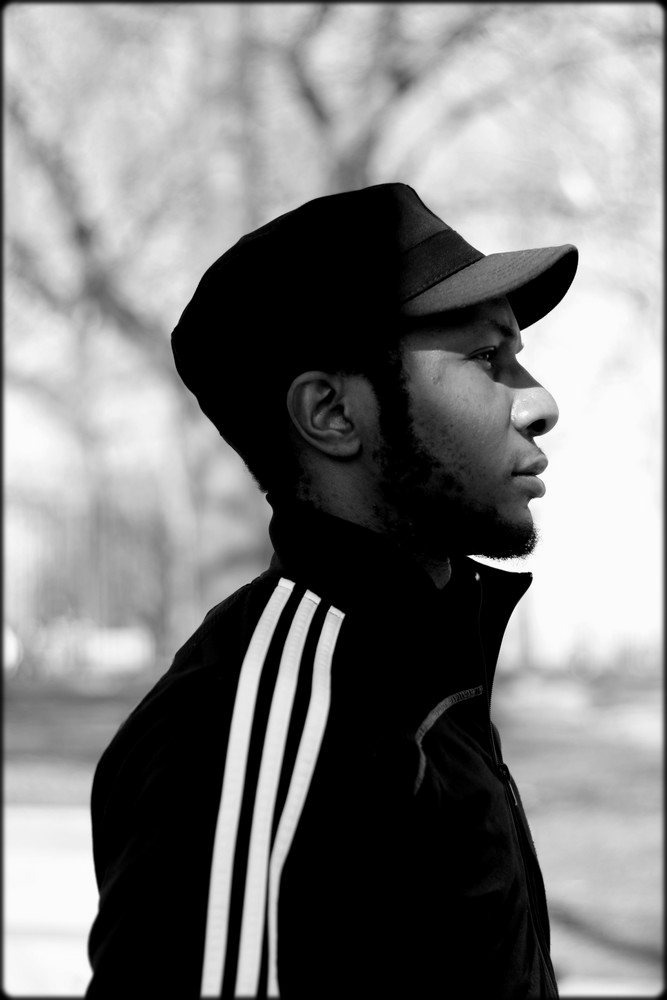 ABSTRACT: COMING TO AMERICA about the author’s dual citizenship. When the author was five months old, his mother took him home from America to Nigeria. There, he began to invent memories of Kalamazoo, Michigan, his place of birth. There was the rubber puppy he’d played with in the crib, their one-bedroom apartment on Howard Street, and so forth. He had Nigerian citizenship from birth, yet he was also an American. In political arguments, he took the side of America; during the Olympics, he rooted for the U.S.A. When he graduated from high school, his parents decided to send him to college in the U.S. The journey seemed like one of return, the opposite of exile. A direct flight, followed by a daylong journey across the Midwest, brought him to the town where he was born and baptized. But his first evening on campus, it suddenly struck him that everyone he loved was six thousand miles away. Seventeen years of invented memories abandoned him. That evening he began to invent new memories for himself, about the home he had left to come back home: what he had liked about that other life, and what parts of it he was happy to be rid of.

Here’s a short video about Teju Cole’s experience of returning to America: