Warning: Parameter 2 to wp_hide_post_Public::query_posts_join() expected to be a reference, value given in /home/customer/www/thisisworldtown.com/public_html/wp-includes/class-wp-hook.php on line 307
 Get to Know: Sagal Muse, Founder of Muse Avenue Magazine - this is worldtown 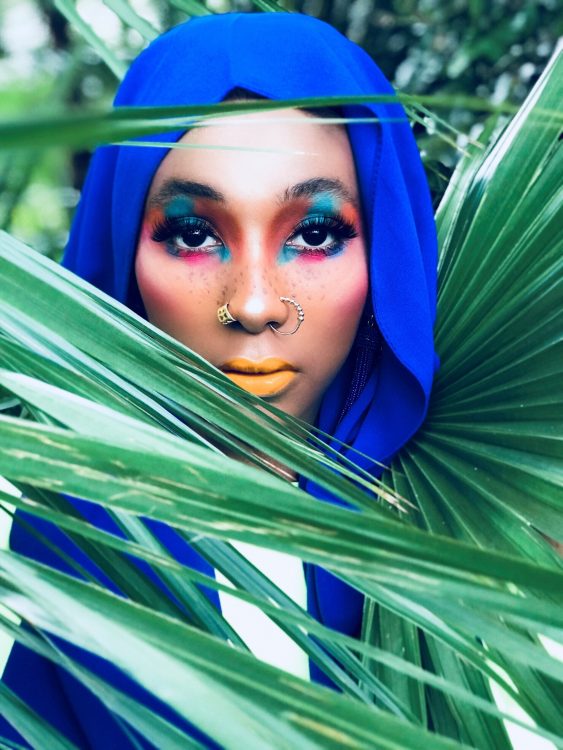 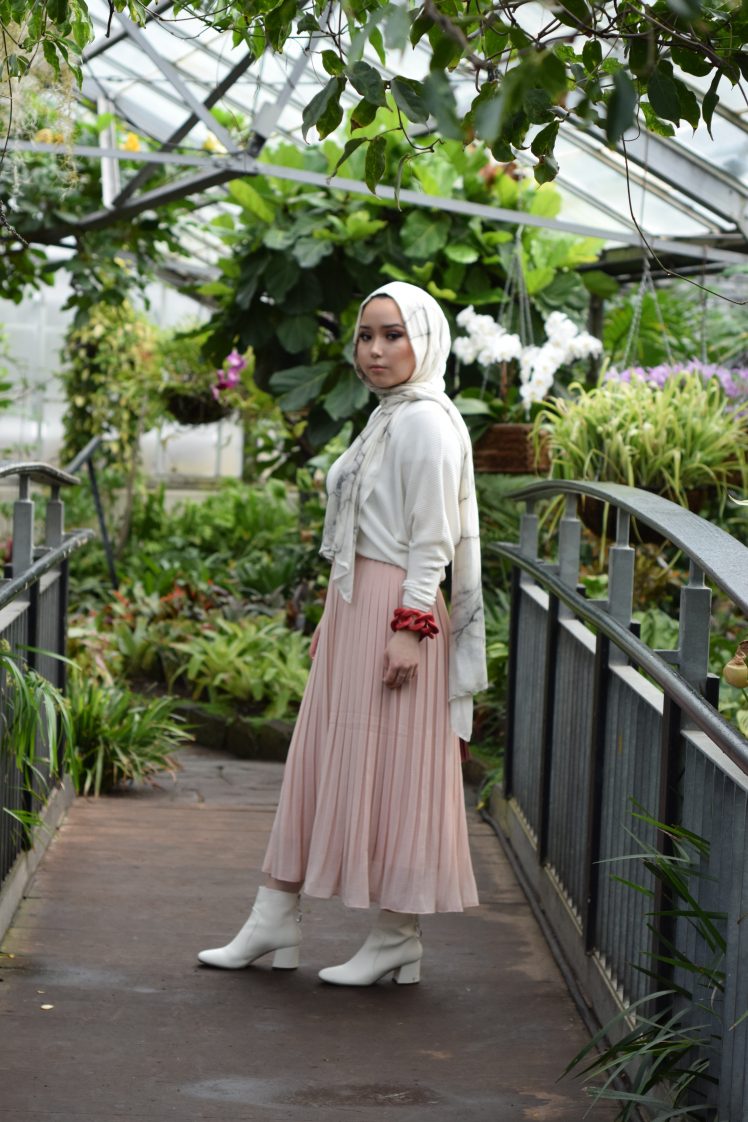 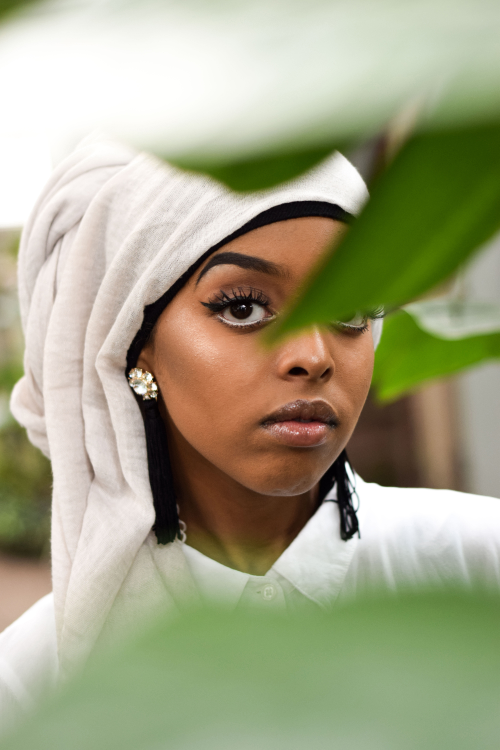 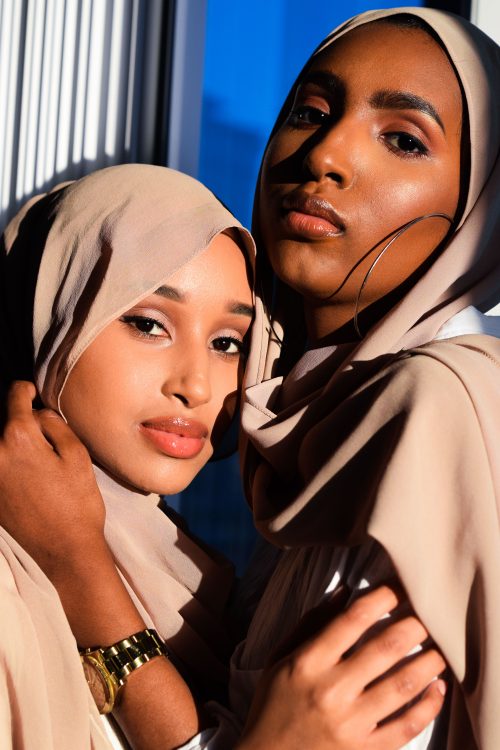