This is Worldtown is now TIWT Films. Our original production focus is on documentary and scripted narrative work by women of color and immigrant women. Our storytellers have experience in investigative journalism, community development and narrative film production. As filmmakers we have had ties to influential funders, organizations and institutions including the North Face, ITVS, the New Yorker, BBC, CBC, Frontline PBS and HBO.

In our previous iteration as a digital publication, we published content from women around the world. We ran a series of successful and groundbreaking live events.  We supported a cohort of Black, Indigenous, Women of Color emerging visual storytellers through a year-long mentorship program.  While we move away from commissioning new work for publication at this time, we will be keeping an eye out on the most compelling stories and contributing widely to diverse film making communities as we focus on producing original work.

In addition to original scripted and non-fiction work, This is Worldtown is also available for client-based video production and consulting projects. We are a full service creative production company with cinematographers, editors, producers and directors.

Representations of youth from immigrant and ethnic minority backgrounds are usually created in the context of crisis, as so-called failures of integration, or as exoticized trends in fashion and music. This is Worldtown started as a webzine in 2009 to challenge this notion and the inauthentic representations of this generation which are often lumped together merely on the basis of race, religion or background. We always offer an edgy take on our collective yet varied experiences by providing multimedia features and individual perspectives on the arts, politics, and ideas of our time. Our latest iteration is directed by women of colour as they take the lead in filmmaking for today’s world. 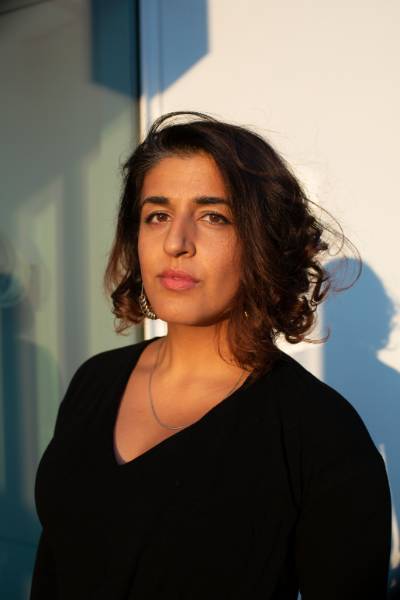 Sana A. Malik founded This is Worldtown as a home for Black, Indigenous and Women of color storytellers to share their most authentic expression. Inspired by the most exciting narratives brought to life by BIWOC filmmakers, Sana launched TIWT Films.

As a filmmaker, Sana’s work examines how immigrants navigate new spaces and stand against the most crippling systems, while also touching on stories of loss and separation with tenderness and beauty. She co-directed and produced the short documentary, GUANAJUATO NORTE, which won a BAFTA Student Film Award and streamed on the New Yorker Magazine’s documentary channel. Her scripted short film, AWAY, TOGETHER, which she wrote and directed, will premiere at festivals in October.

Sana is a trained journalist and previously worked in public health risk and communications globally. This background gives her the unique worldview to tell deeper stories about systems and the people affected by them. She has produced work for Frontline PBS, Axios on HBO, the BBC and MTV.

Sana is currently developing a feature inspired by growing up on a remote Canadian island and a documentary project in the Southern United States. Sana is Pakistani, born in the UK and spending her childhood between Lahore, London and Canada. She is based in New York City, is a BAFTA Newcomer, a member of the Brooklyn Filmmaker’s Collective and Brown Girls Doc Mafia. 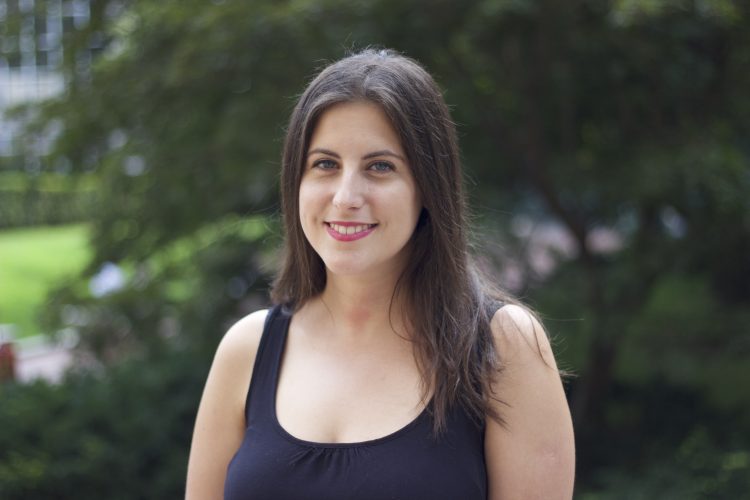 Caterina Barbera is a Chilean journalist and documentary filmmaker based in Brooklyn, NY. She is the Producer of AWAY, TOGETHER, a short narrative film directed by Sana A. Malik. She is currently working on Untitled: De-Documented Salvadorans, a documentary about the end of Temporary Protected Status directed by Nina Alvarez and co-produced by ITVS, that has received support from the IDA, Latino Public Broadcasting, and JustFilms Ford Foundation.

In Chile, Caterina worked as an investigative reporter and producer for Megavision, producing dozens of short documentaries for television. Her stories led to open criminal investigations against politicians and public officials, including former Chilean dictator Augusto Pinochet and his wife, senators and representatives. Her work has been nominated for the Excellence in Journalism Award in Chile, Excellence in Television Award in Chile and RELE Award, given by the Latin American Conference for Investigative Journalism. She was awarded an Iris America award in 2017, given by Alianza Informativa Latinoamericana and Academia de las Ciencias y Artes de Television, for her investigation on Augusto Pinochet.   Caterina is a graduate of Columbia Journalism School, where she specialized in documentary filmmaking. At Columbia, she directed, produced, wrote, filmed and edited One of the Band, a short documentary about two immigrant teenagers struggling to adapt to life in the United States, which won the Fred M. Hechinger Excellence in Education Journalism Award. She also worked on a New York Times investigation on McKinsey & Co., which was recognized with an Overseas Press Award.